On our website, we would like to use the services of third-party providers who help us improve our promotional offerings (marketing), evaluate the use of our website (performance) and adapt the website to your preferences (functionality). We need your consent for the use of these services; you can always revoke this consent. You can find information about the services and the chance to reject them under “User-defined.” You can find additional information in our Data Protection Policy.
Allow all services
User-defined

This is what MT-CONNECT and MedTech Summit 2018 have to offer.

back to day overview
Drug Delivery

A key factor in the development of functional ingredients or active substances is their transport to their target location. The Fraunhofer IGB is working on particle-based formulations for the transport of these substances to the site of action in a targeted manner (drug delivery) and to deliver them in a controlled manner (drug release). Medically active substances are normally distributed via the blood – either directly by injection into the bloodstream or indirectly, for example through the digestive tract after oral administration. In many diseases, however – for example of the central nervous system – it is of decisive importance to transport the active substance as efficiently as possible to the required target site. An example of this is the treatment of multiple sclerosis, where the pharmaceutical agents have to produce their effect above all in the central nervous system. However, this is especially difficult to achieve in the usual way via the blood due to special protective mechanisms such as the blood-brain barrier. Within the scope of the EU-funded “N2B patch” cooperative project, Fraunhofer IGB is therefore participating in the development of a medical form of therapy that delivers the drug via the Regio olfactoria. The therapeutic system will consist of the active agent itself, of a formulation containing the active agent, a hydrogel as carrier material for the formulation, and a suitable applicator. In the project the Fraunhofer IGB is concentrating on the formulation of the particles containing the active agent, and on inserting these particles into hydrogels. 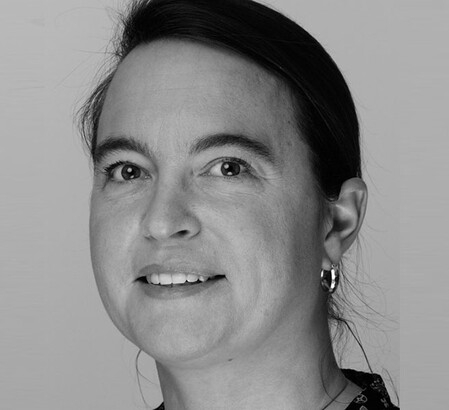 The selected entry has been placed in your favourites!

If you register you can save your favourites permanently and access all entries even when underway – via laptop or tablet.

You can register an account here to save your settings in the Exhibitors and Products Database and as well as in the Supporting Programme.The registration is not for the TicketShop and ExhibitorShop.

Your advantages at a glance: